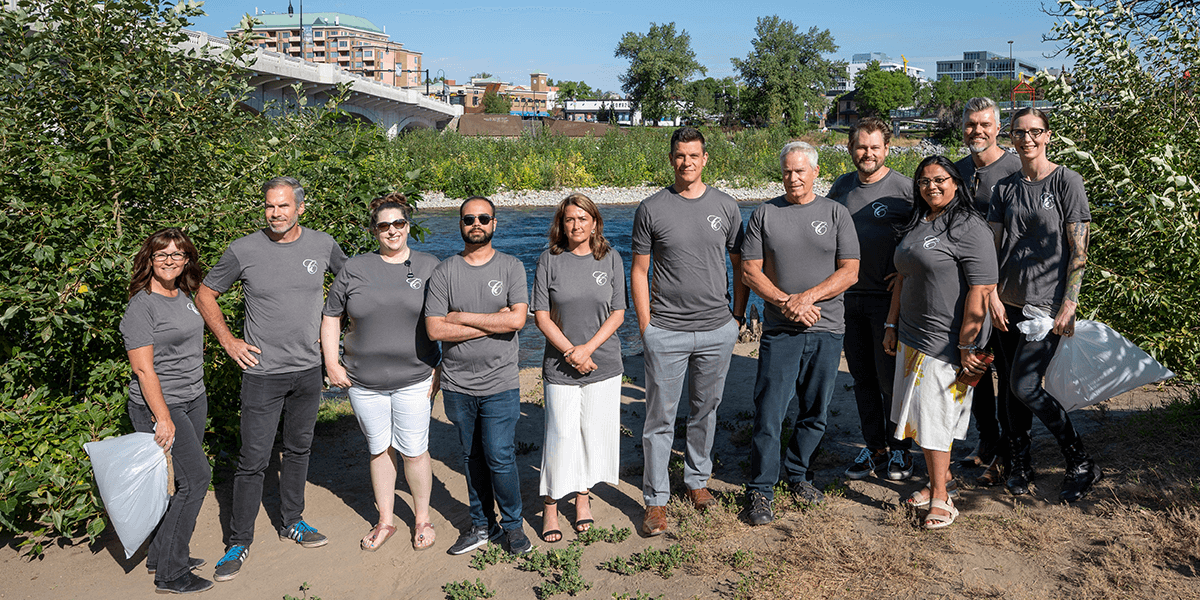 Catch Engineering has a secret weapon for success.

It’s not the company’s world-class engineering expertise – although that certainly doesn’t hurt when it comes to building growth.

It’s not Catch’s track record of industry excellence either – although there’s definitely a correlation there.

Instead, Catch’s secret weapon is its culture. Its people. The folks who make up the business, and the values and attitudes they bring to the company each and every day. Tamara Wagner – Office Manager at Catch Engineering – is personally invested in building and driving Catch’s people-centric culture and is here today to share some insights into just what makes it so unique.

1. Earnestly Recognizing That Your Employees Are Key to Your Success

“I struggle with this because I think all of my responses would seem very canned,” Wagner began on the subject of Catch’s unique approach to culture, “It sounds like those same sorts of things that you’d imagine a lot of companies might write up about culture – but I really do believe that Catch recognizes that it’s the employees, the people that make the company successful.” It’s evident in Wagner’s voice as she speaks, too: there’s a belief there. A genuine conviction that only comes about when a company goes beyond talking the talk and actually walks the walk, too.

Catch’s leadership genuinely understands that its people are key to its success – and it shows.

A funny thing happens when you build a culture that puts people at the forefront: those same people start to feel empowered. Emboldened in their roles.

“Empowerment is a big word around here,” Wagner agreed. “There’s a sense of independence to really do what you need to do. Nobody holds your hand or hovers over your work – instead, leadership is there in a supportive capacity. They’re always available to you if you need help.”

When culture impacts your team, it does so twofold.

First, it has an effect on your current team members. Good culture helps maintain personnel. It drives retention, keeps individuals committed and invested, and ensures folks stick around – because why wouldn’t they when they’re being treated well?

Second, good culture helps bring new star talent into the business too. Word spreads fast about companies that are good to work for, and there’s no better way to attract new and rising talent than to treat your team members right.

“If we didn’t have that unique Catch culture in place, we’d see much higher turnover,” Wagner confirmed. “Catch is a place where people are excited to come in and collaborate together. Even when we were working from home during the pandemic and protections started to lift, people were anxious to come back into the office and work together again – to be with those people that they’ve developed an almost family-like relationship with.”

The interesting thing about culture is how it operates through a cascading type of effect. Building on point #3 above, then: there’s a reason you want to keep your star team members retained and your new talent keen through the practice of people-centric culture. That’s because it means you eventually build up one of the most creative, innovative engineering teams in Alberta. When you’ve got a knowledgeable core team that’s bolstered by fresh new rising stars drawn to the company via culture, you’re going to be rewarded by some of the brightest, most creative solutions in the industry – which in turn has its own consequent reward.

Those creative, forward-thinking solutions provided by that bold, empowered team – they’re going to attract some industry attention, and that’s ultimately how building a people-centric culture comes full circle. When you foster good culture, you bring in great team members, who in turn produce superlative results, which results in world-class clients looking to partner and collaborate on exciting, groundbreaking work.

“Our culture really is a crucial part of our success,” Wagner concluded on the matter. “There’s a sense of gratitude amongst the organization and the leadership, to give back to the people who have worked so hard for the company. It’s a very authentic and genuine sort of atmosphere – I think it really sets us apart as unique.”

A big thank-you to Tamara Wagner for taking the time to discuss the Catch Difference in culture today. Discover what working with an engineering firm that believes in a people-centric culture can bring to your next project or endeavour – contact us today to learn more about collaboration, partnership, and designing an engineered future across North America with Catch. 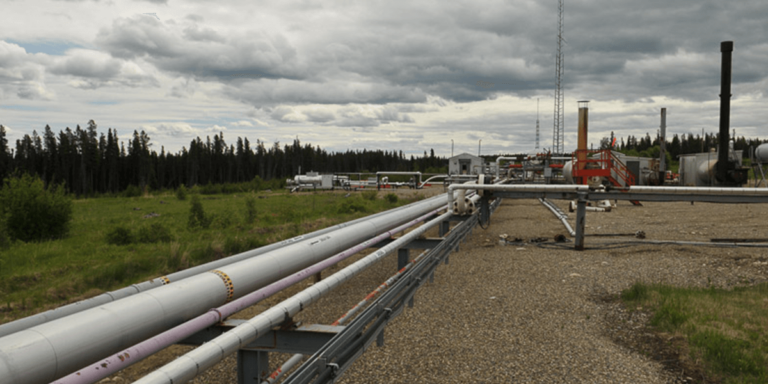 There’s no denying it— Alberta oil and gas companies receive their fair share of criticism from environmentally-conscious citizens, both within the province and across the… 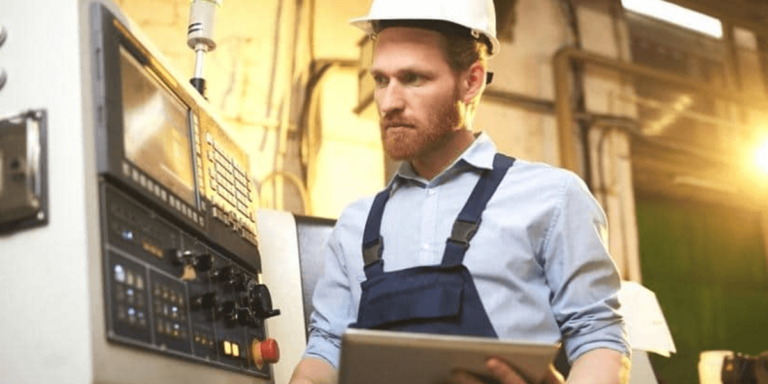 There are many situations where the phrase “If it’s not broke, don’t fix it” can be applied. Unfortunately, maintaining engineered control systems is not one…

For over 90 years, the Canadian Electrical Code (CEC) has set the minimum standard for electrical installations. This code is core to keep all persons… 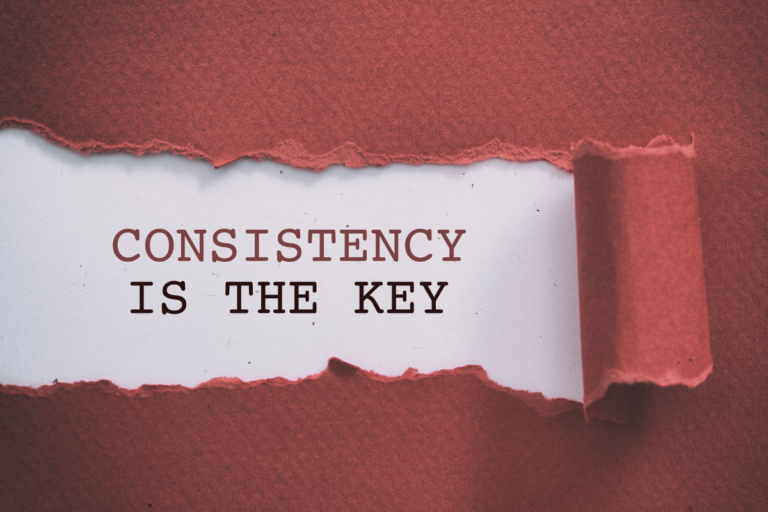 “I’d rather be consistent than be right.”  Those were the first words that Peter Strickland – P.Eng. and Vice-President, Engineering here at Catch Engineering – spoke during… 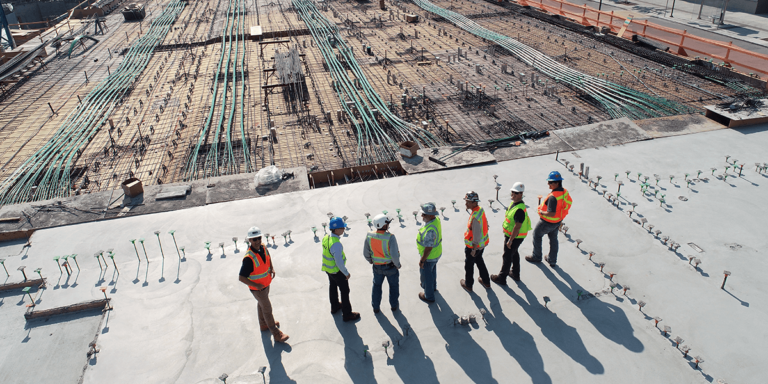 When it comes to our business and the work we do throughout the industry, one of the main differentiators we like to focus on is… 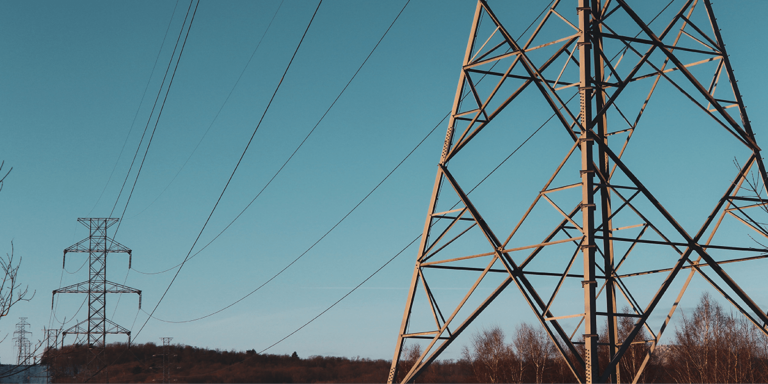 In today’s world, internet access is considered a basic necessity for most businesses— and Energy and Utility companies are no exception. The problem? These companies…

Back to Blog Index >>